Recipes can tell you a lot about the time period in which they were written. I have always been interested in how recipes change over time to meet tastes, availability and personal income. A few months ago, I went to an event at the Historical Society of Philadelphia about a Civil War era cookbook they found within their documents. The cookbook, written by Ellen Emlenwas written around 1865 and is really well organized, especially for the time. Mrs. Emlen, a Philadelphia housewife, put a lot of time into the cookbook, organizing it into thirteen categories including over 200 recipes.
Some of the fun facts that I learned:
The event was really interesting and we all were given a copy to take home with us! (Expect some posts including adaptations of her recipes in the future).  I also picked up another book while I was there, 35 Recipes from “The Larder Invaded”, which also included historical recipes from local Philadelphians. I used a recipe from that book for this Blackberry Pudding, with a few slight changes. 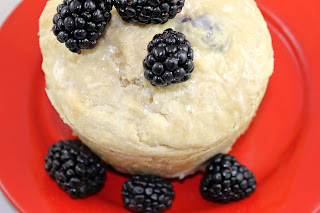 I’m sure some of you just looked at that photo and thought to yourself “that is NOT pudding.” It’s actually an English pudding. Although in the U.S., pudding is usually a milk-based custard type dessert, pudding in the United Kingdom can be used for any sweet dish after dinner (think: Christmas pudding or “figgy pudding”).  So, this recipe is actually more of a bread or cake. 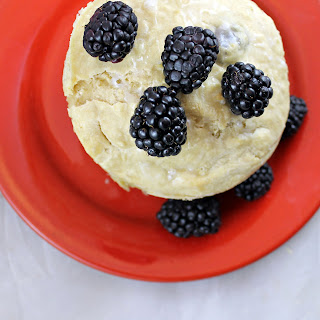 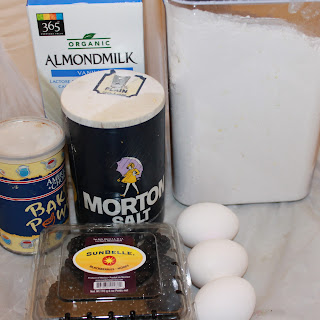 To make this recipe a bit more my own, and bring it into the 21st century, I decided to try this with Vanilla Almond Milk. I thought it might add a nice extra flavor to the whole dessert. Feel free to use normal milk.
Beat the eggs together until light. 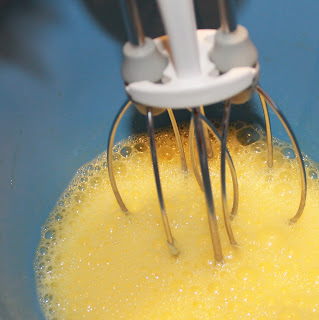 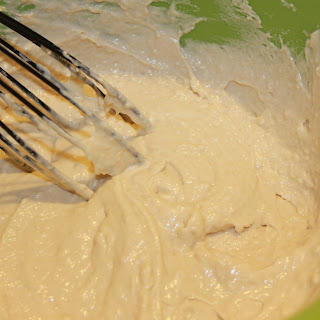 Wash the blackberries and dredge in flour.

Add the blackberries to the pudding and mix to combine. 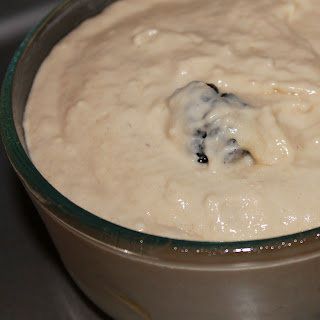 The original recipe wanted me to put the batter into a pudding tin (I have no idea what a pudding tin is) and then place that in a pot with some boiling water and cook it this way, replenishing the water when needed, for 3 hours. Yep. Not happening.

Instead, I preheated my oven to 350, added the batter to some Pyrex bowls (I used one medium and one small to use all the dough) and baked them for 40-50 minutes. 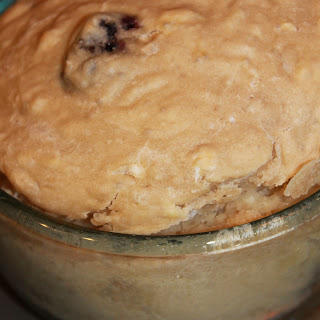 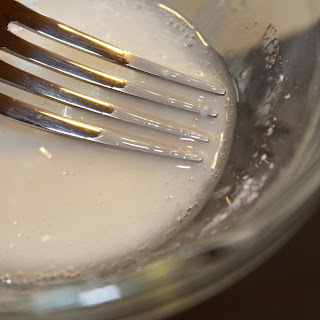 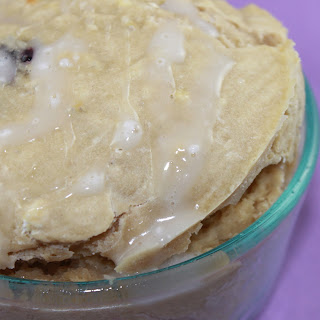 So how was it? Delicious of course! Look at that beauty! 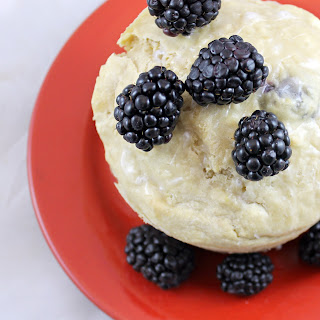 I was a bit afraid of how this would turn out because I messed with the method of preparation. But it looks fine to me! I enjoyed the glaze on top to give it an extra pop of sugary goodness. The blackberries were nice and tart, so it was a good contrast. I was really happy with the almond milk in it as well! 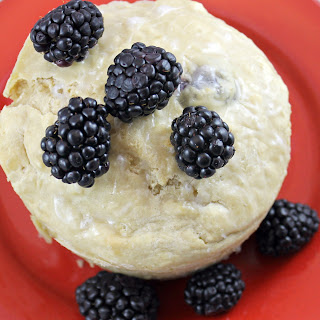 Best thing about this recipe is that it can easily be adapted to include any kind of berry you choose. It’s a wonderful base recipe to let your creativity run wild. 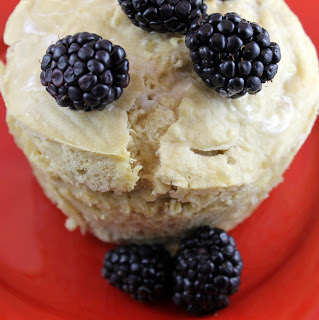 I actually had a really hard time taking these photos; I kept trying to eat the pudding! 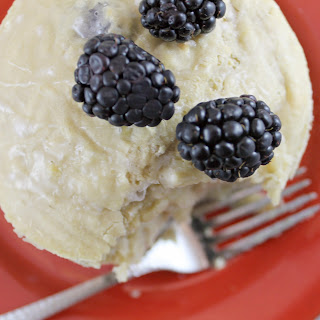 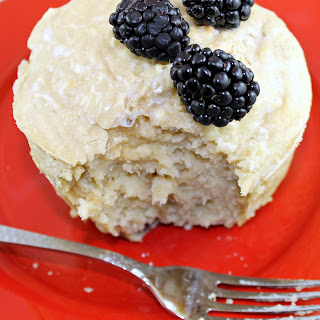